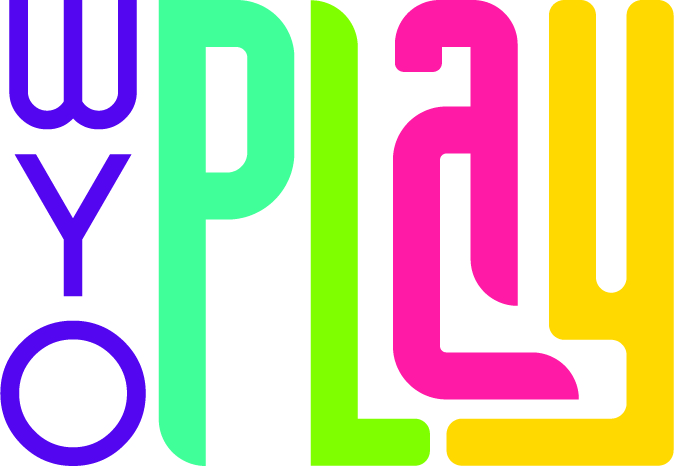 The WYO PLAY Middle School Drama Club presents ‘Uncle Shelby’s Poem Play’. In collaboration Sheridan County School District 1, WYO PLAY is bringing together students from both Tongue River and Big Horn Middle Schools for a unique performance experience. Director Grace Cannon has been working with students at both schools for six weeks to guide them through a process of devising an original piece of theater based around poems by Shel Silverstein. The two groups have been meeting separately and will come together March 11 to put on one cohesive performance.

‘Uncle Shelby’s Poem Play’ is full of wit, whimsy, creativity and imagination and will be performed by 20 middle school students.

There is a suggested $10 donation at the door

WYO PLAY is supported by James & Doreen McElvaney, Homer A & Mildred S Scott Family Foundation, Kim Cannon & Laura Lehan, The Seidler Foundation, the Wyoming Arts Council, National Endowment for the Arts and the Wyoming State Legislature and is supported in part by a grant from the Wyoming Cultural Trust Fund, a program of the Department of State Parks & Cultural Resources.