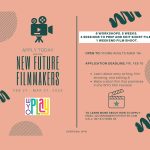 In collaboration with Sheridan Travel & Tourism and the WYO Film Festival, WYO PLAY is offering the New Future Filmmakers Program for high school and college students aged 16 years and up. In its third year, the Future Filmmakers Program is condensing its comprehensive curriculum into a 5-week filmmaking challenge that will commence on February […] 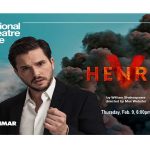 Thursday, February 9, 6:00pm Kit Harington (Game of Thrones) plays the title role in Shakespeare’s thrilling study of nationalism, war and the psychology of power. Fresh to the throne, King Henry V launches England into a bloody war with France. When his campaign encounters resistance, this inexperienced new ruler must prove he is fit to guide […] 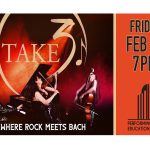